U.S. Courts of Appeals for the Second and Fourth Circuits

U.S. District Court for the Southern District of New York 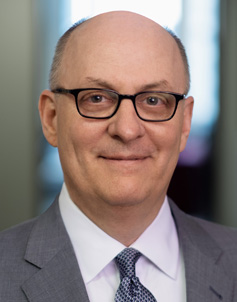 U.S. Courts of Appeals for the Second and Fourth Circuits

U.S. District Court for the Southern District of New York

Nicholas W. Lobenthal is a partner focusing on large, complex matrimonial litigation for high net worth individuals. He also represents domestic and international financial institutions, business organizations and individual clients in commercial litigation and fiduciaries in surrogate’s court. He joined the firm in 1998.

An elected Fellow of the International Academy of Matrimonial Lawyers (IAFL), he has contributed a chapter on New York law to the international treatise “Family Law: A Global Guide (4th ed. 2019)” published by Thompson-Reuters (London) and lectured on matters ranging from business valuation to civil rights at the IAFL and the International Association of Young Lawyers (AIJA).

Mr. Lobenthal has been recognized by his peers as a “Superlawyer” and with an “AV Preeminent” highest rating (5 out of 5), including ratings of members of the judiciary, with Very High Criteria of General Ethical Standards (Martindale-Hubbell Peer Review Ratings).